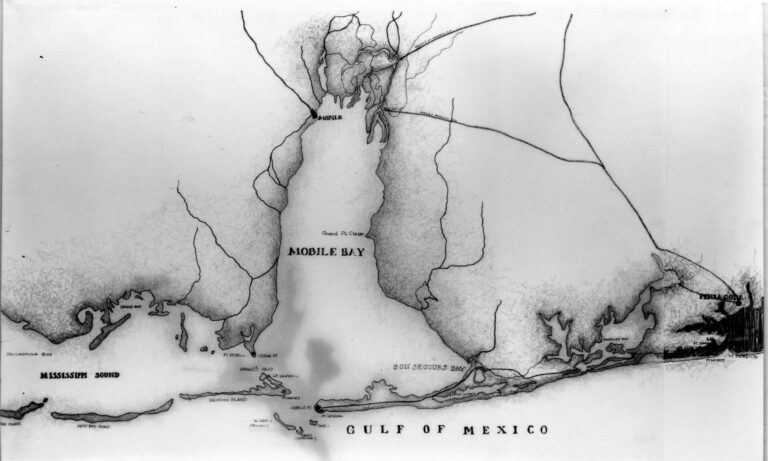 On July 9, 1860, the Clotilda arrived in Mobile, Alabama. On board were 110 enslaved Africans transported directly from West Africa. They were the last enslaved persons imported to the United States after the transatlantic slave trade was outlawed in 1808. Due to the criminal nature of this voyage, the Clotilda’s captain, William Foster, sank the ship upon unloading its cargo. Following the end of the Civil War, 32 of the 110 captives, newly emancipated, purchased land just outside of Mobile and founded Africatown, a diaspora community that remains inhabited to this today. In 2019 the remains of the Clotilda were finally located at the bottom of the Mobile River.

The workshop will draw attention to the experiences of Africatown’s founding generation as the final Africans brought to the United States and their resilience in creating a diaspora community that continues to persist in Mobile. Participants will have the opportunity to engage with those living in Africatown today.

The workshop content will include the journey of the enslaved Africans on the Clotilda, teaching tough history, and various digital media projects.

Summer Scholars receive a stipend of $1,300. Stipends for the workshops are intended to help cover expenses associated with participating in the workshop, including travel, lodging, food, academic supplies, and material costs. Stipends are taxable and will be paid at the end of each workshop session. Summer Scholars are required to attend all scheduled meetings and engage fully as professionals in all project activities. Participants who do not complete the full tenure of the project will receive a reduced stipend. 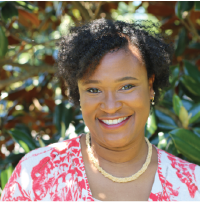 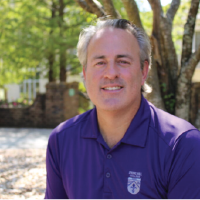